Banks in Imo have been shut down as a result of IPOB’s sit-at-home order. 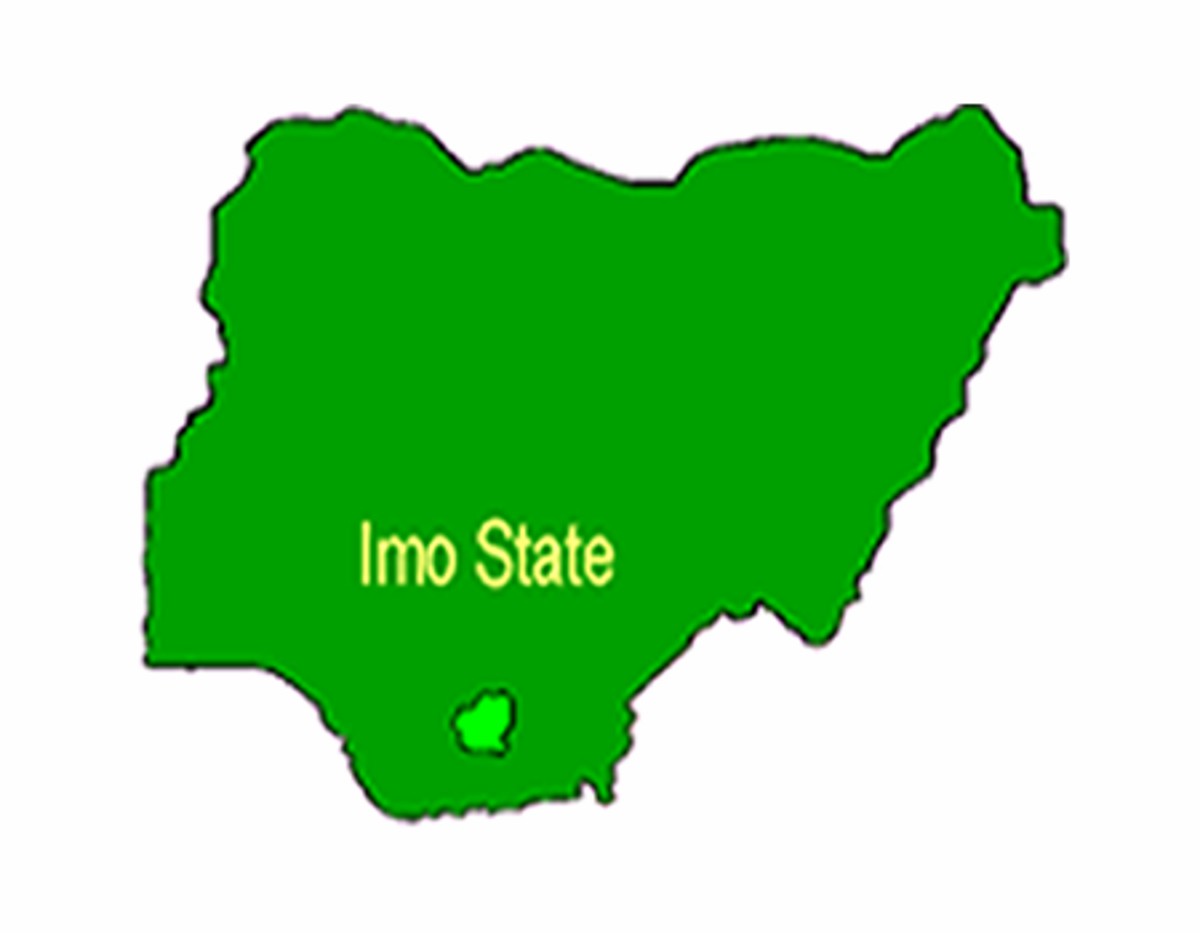 The Imo State government has closed practically all of the banks in Owerri, the state capital, through its agency, the Owerri Capital Development Authority, or OCDA.

The government justified the prohibition on a lack of building plan permission, but the banks said it was due to the last Monday sit-at-home strike.

Residents reported they awoke yesterday morning to find the banks closed and clients stranded in front of them.

Except for Zenith Bank, which is undergoing renovations, all of the banks on Assumpta Avenue, also known as Bank Road, featured a sticker with the OCDA seal and a red tape.United Bank for Africa, First, Heritage, Access, Eco, Sterling, and Polaris banks were among those affected.

The following inscriptions were on the OCDA sticker affixed on the front door of the banks: ‘Sealed!
General Manager; No building approval; removal of this sticker from the office without approval would result in a fine of N500,000′. 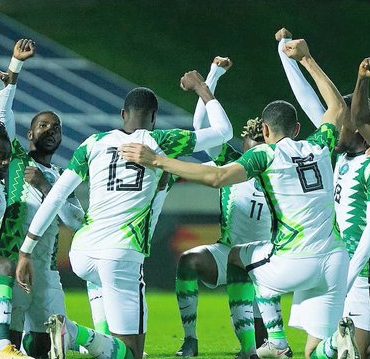 Super Eagles of Nigeria beats the Blue Sharks of Cape Verde 2-1 in the World Cup Qualifiers yesterday in Mindelo. The 75th-minute own goal by Cape Verde earned the Eagles the victory, a result that propelled the Super Eagles’ leadership of the pool as they await a home-and-away fixture against Central African Republic next month. Tuesday’s win in two games has pushed the Eagles three points clear at the top […] 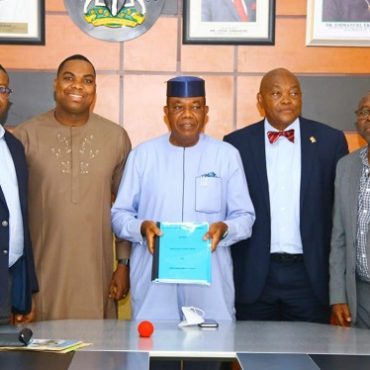 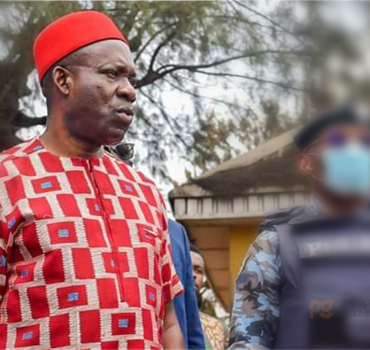