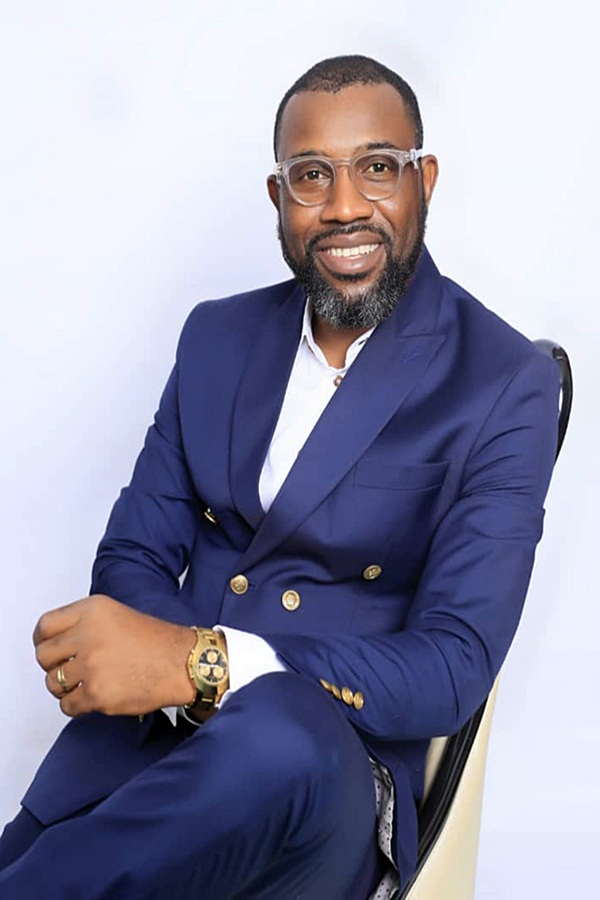 Ikoku is an associate member of the chartered institute of local government and public administration of Nigeria. A graduate of Sociology at the University of Lagos. In 1992, he started his first business as an electrical and electronics distributor and manufacturer with the brand name Obiron, which included Obiron brand of various Home electrical appliance. He then ventured into food Production in 1994 with a brand called Obinaocha, in the southeast region of Nigeria. Currently, he runs tourism & hospitality, electrical and electronics, property, Project Construction & Management, entertainment, oil and gas, Betting & Lottery, Movie & Cinema Services as well as many others. He is the Chairman and CEO of Obiron Group, Havana Hospitality Services, NV Broadcasting Company, A17 Projects & Logistics, GoodGames, NV Night Club and Lounge, Mimi Place Restaurants Chain, and All Seasons Hotel. He is also the Chairman of the Board of Directors and Co-Founder of Yandi Nigeria.

He started Obinaocha Industries Limited in 1991. He also founded Obiron Investment in 1996, Whyte Petroleum in 1995 and All Seasons Hotel in 2003. In 2007, he launched a hospitality service company called Havana Hospitality and was made the Chairman of the Board of tourism in Imo state from 2008 to 2011. Also a Former Member of the governing council of the Federal Polytechnic Ilaro, in Ogun state.

He is an Entrepreneur, Humanitarian & Charitable personality, celebrity businessman and a political figure in IMO state, a key figure in Nigerian Music promotion, Nollywood and a sponsor in the entertainment industry and founder of Myke Records. 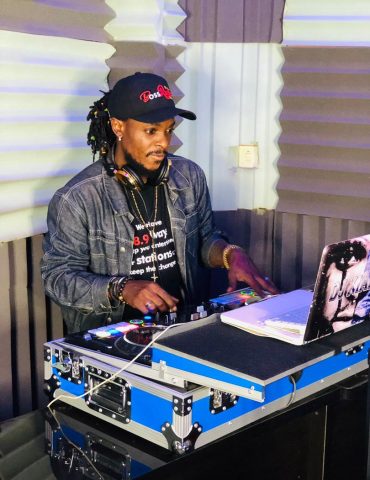 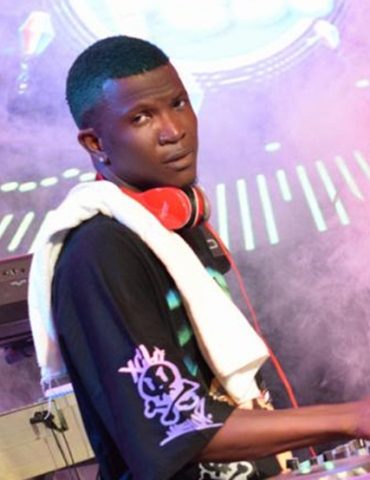 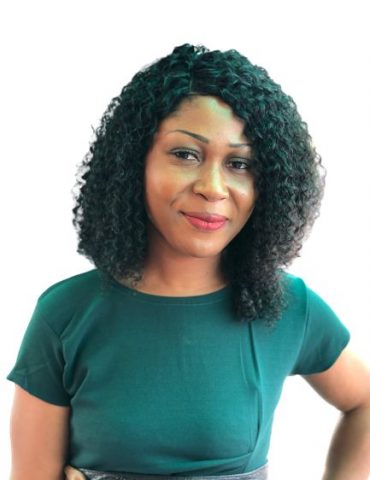